Assertive Communication – Saying What You Need to Say

Communication skills are key to our day-to-day dealings with people. With them, we can either pass the day chatting away about anything under the sun or end up getting into a scrap over a few minor misunderstandings. The primary use of communication, however, is to pass along a message to influence those around us to see things our way. This is not as evil or insidious as it sounds, since influencing people is something that we do with every word we utter.

We cannot change the fact, however, that there are just some things we can say that can either offend or anger people. This is where an assertive touch to communication steps in.

What is assertive communication?

In a nutshell, communicating assertively allows a person to communicate his or her will, thoughts, and requests in such an effective but inoffensive manner. The primary objective of such assertiveness is then to pass along a strong message directly and clearly while the receiver perceives the message in a positive light.

What benefits does it bring?

Some people clam up and maintain a placating and submissive style of communication in order not to get into conflict with other people. Others carelessly shoot their mouths off, saying whatever they want to say without concern about how the recipient accepts the message. These are the people who lack the communication skills to effectively get the message across to the other party.

Communicating assertively is the bridge between preventing conflict and saying what needs to be said. Words are spoken in such a manner that will provoke acceptance in the other party, not just blind obedience. Since the message was communicated with respect and strength, you can expect the other person to see things your way and accept that point of view openly and willingly.

How is it different from other types of communication?

Assertive communication is about blending respect with power together. You respect the recipient of the message, who will in turn respect the message you have to deliver. You also deliver the message in a powerful enough manner that the receiving party will be able to hear what you say clearly and effectively. This is the secret to communicating assertively and will prove to be a reliable method of communication in the long run.

How do I learn to communicate assertively?

While a person can grasp the basics of respect and power, it takes a lot of time and effort to be able to learn how to communicate assertively. The fine balance required is a difficult line to cross, and you could just end up looking fake and manipulative if you are unable to do naturally apply that balance. As such, a skilled trainer in the art of assertiveness is your best bet to learning how to naturally communicate messages with both respect and power. 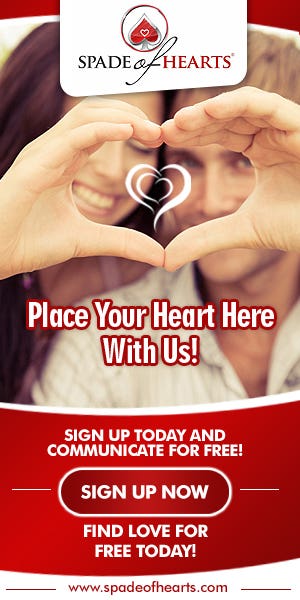